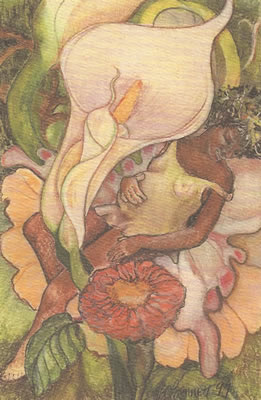 The evidence is clear, consistent, and convincing. The midwives model of care is the most effective and efficient model of maternity care. It results in fewer interventions, better outcomes, greater client satisfaction, and far less cost than the standard medical model of care. these words at beginning of studies on midwifery safety.

“Development and Validation of a National Data Registry for Midwife-Led Births: The Midwives Alliance of North America Statistics Project 2.0 Dataset,” in the Journal of Midwifery and Women’s Health

“Outcomes of Care for 16,924 Planned Homebirths in the United States: Midwives Alliance of North America Statistics Project, 2004 to 2009, in the Journal of Midwifery and Women’s Health

“The Safety of Home birth: The Farm Study.”  AM Duran

Outcomes of care for 16,984 planned home births in the United States

The MANA Stats registry contains data based on the gold standard the medical record instead of birth certificate data, which has been demonstrated to be unreliable for studying intended place of birth an d newborn outcomes. Although this descriptive study was not able to make direct comparisons with a matched hosp ital cohort of women with similar risk, we are able to look at some of our outcomes in the context of the international literature and aggregate national data from the CDC.

For the large number of women described in this study (N16,924), the findings included:

Among these women who planned a home birth with a midwife, their babies were at very low risk for:

Many studies use the outcomes of intrapartum and neonatal death as the ultimate indicator of safety. In this study, we looked at these indicators in two ways:

While these neonatal death rates are similar to population based observational cohort studies with reliable inclusion criteria, and slightly better than the overall national statistics for term births, the intrapartum rate is slightly higher. We hypothesized that this may be due to the fact that there are some higher-risk pregnancies and births in this sample, as outlined above, that are not included in the other studies to which we are comparing.

Birth can be joyful!