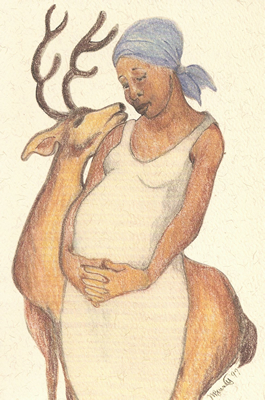 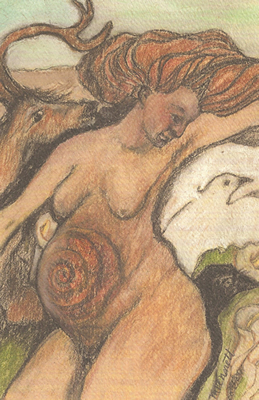 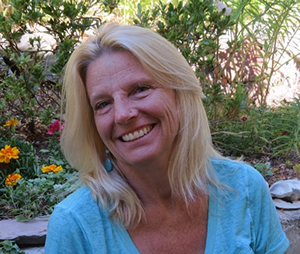 Diane has been attending births for over thirty five years and has loved every bit of it! Well over a thousand babies have been received with the help of Diane’s hands, each one truly magical. All the babies that she helps deliver are extremely cute! Diane weaves the skills of her herbal training, at Southwest School of Botanical Medicine, and holistic approach to life throughout her care with the families she serves. Diane’s goal is to blend the sacredness of birth with modern day evidence based practice.

Diane practices midwifery in the Bay Area of San Francisco including San Francisco, Marin, and Sonoma counties since 1993.

In addition to being a midwife, Diane has served hundreds of families in the rural community of West Marin where she works as a Physician Assistant in Family Practice. Watching the kids grow and being involved in their lives after they are born is one of the greatest gifts she can imagine.

Diane has also dedicated over 20 years of her life to serving the larger midwifery movement. She was a founding mother and co-creator of multiple midwifery organizations, on the board of the Midwives Alliance of North America for 20 years, and together with her midwifery co-conspirators during these decades created much of the infrastructure for education, certification and promotion of the art and profession of direct entry midwifery in the United States.

Diane has a passion for teaching and spent almost 10 years on faculty of Maternidad La Luz, a well known training program for midwives.  She has been involved with the training of hundreds of student midwives. She also has been involved in international maternal health projects for years and currently is midwife educator and clinical advisor for a program run by Pachamama in the Ecuadorian Amazon rain forest.

Being a full time midwife is a lot of work but in the spare moments you can find Diane in her garden weeding, tilling, planting and caring for the ecosystem. She has a passion for flowers and eats mostly homegrown vegetables and fruits.

[above and below] Diane leads a midwifery skills training for community health workers in the Amazon jungle with the Achuar people in Ecuador. 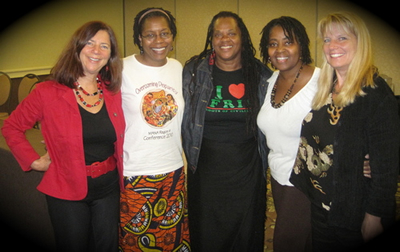 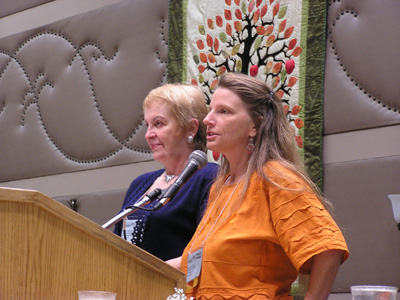 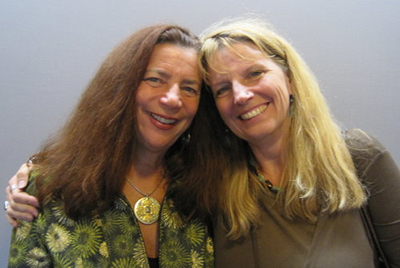 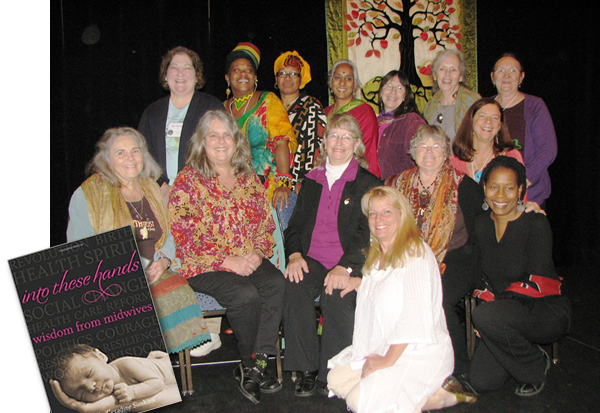 Fourteen of the twenty-five contributing authors of Geradine Simkins’ book, “Into these Hands“

Check out this interview with Diane by Maternidad La Luz